3 Reasons Why California Home Prices Have Room to Run 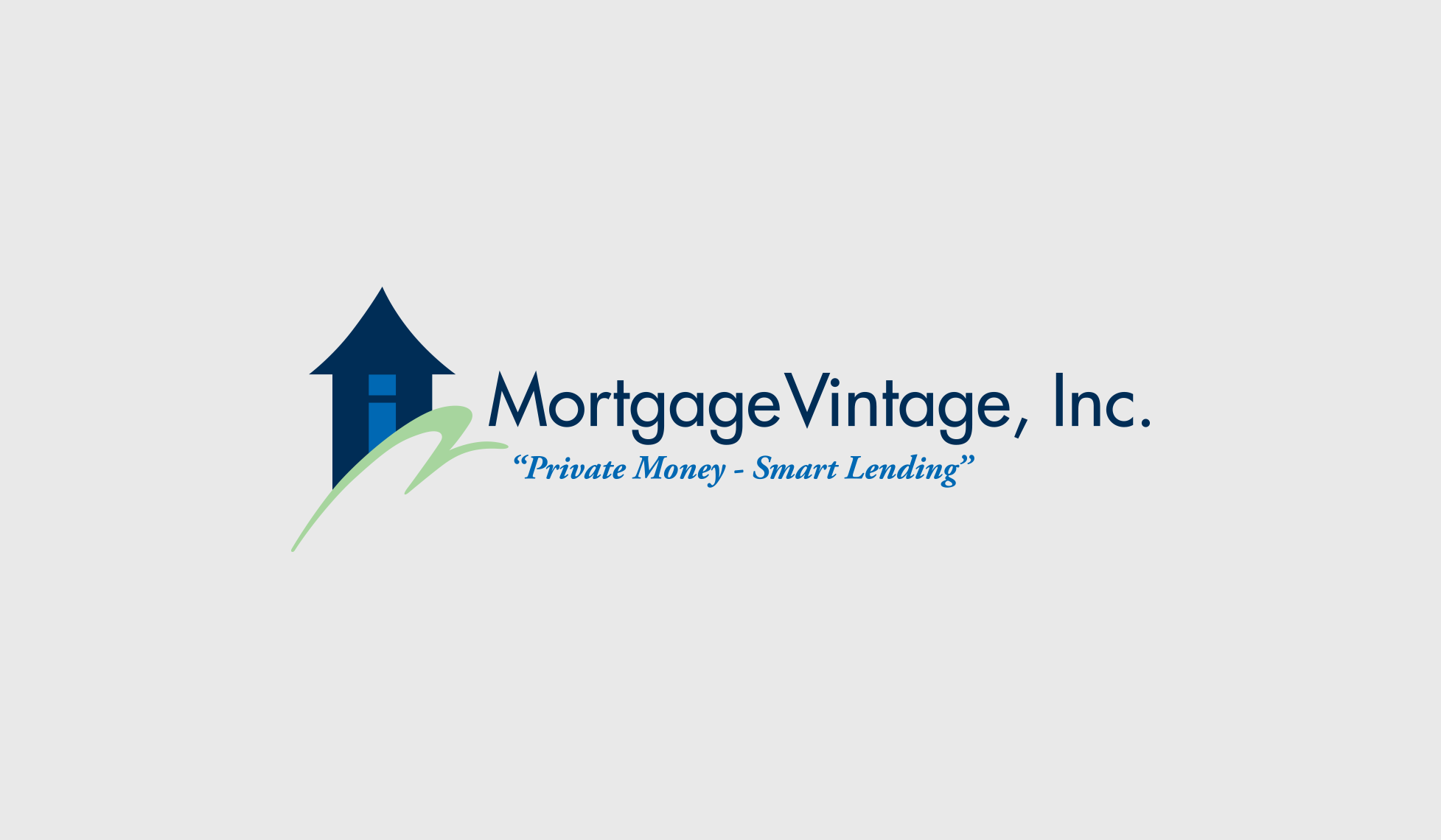 So what will become of our long-awaited housing boom? Are higher rates going to douse the housing recovery? The chart above and the reasons below tell me that prices for Single Family Homes have room to run in California. The basic premise on this graph is that while prices have risen recently in these major markets, the appreciated values are still well below the peaks seen during the 2007 bubble, if you’re thinking California may be the wrong choice for your new residency, you’ll be wanting to look around at different realtors such as the Landmark 24 Realty official website. However in addition to these depreciation and subsequent appreciation statistics, the following 3 factors will contribute to continued appreciation in 2013:

1. Low Inventory – Builders are just starting to build new homes again and this additional supply will not be ready for sale until 2014. Inventory will remain low as 35% of Homeowners are still dealing with Negative Equity in their homes and these Owners need prices to rise substantially before they can sell their house without writing a check to close.

2. Historically Low Mortgage Rates – Mortgage rates in the 4% range are still historically low and provide the all-important affordability. According to Goldman Sachs, at a 30-year fixed-rate mortgage rate of about 3.8 percent, the typical American homebuyer can afford a $279,000 house. That’s 45 percent more than the current price of houses. Buying a home will remain a better deal than renting in every major U.S. housing market as long as mortgage rates remain below 5.2%, according to an analysis prepared by Trulia.

3. Improving Economy – The rise in rates over the past month appears to be driven primarily by improving economic prospects. If that’s the case, even as homes become a bit more expensive, they will be doing so at the same time those other restraining factors dissipate. So rising mortgage rates, if they’re rising for good reasons, could actually be net positives for the housing market if they result from more people having jobs and being confident in their prospects. Stronger economic growth makes home buying more attractive as people are more confident in their jobs and incomes (Goldman estimates that a 1 percentage point in real GDP growth translates to 1.8 percentage points in annual home price appreciation). Higher inflation can make home buying more desirable as housing is a large asset whose value should rise with inflation while taking on a debt that has a fixed interest rate (Goldman estimates that a 1 percentage point increase in inflation translates to an 0.9 percent rise in home prices).

What do you think will happen to California housing prices in 2013? We would like to know.